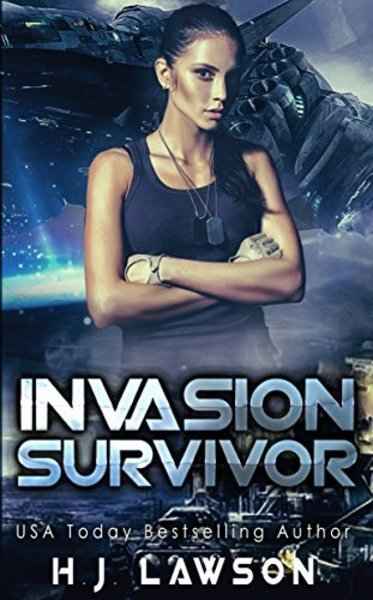 Humanity has one option.
Evacuate Earth.

After a wave of fear crashes over the world in response to a deadly virus. Fear intensifies when it's discovered that the virus is the first wave of attack by an alien race that wants Earth for themselves.

It's one day before Paige's eighteenth birthday, and the world is turning into the walking dead! Zombie-like people are seeking her out.

What the hell! Just Paige's luck.

Can Paige rescue her family and get off the planet before The Wave captures her?